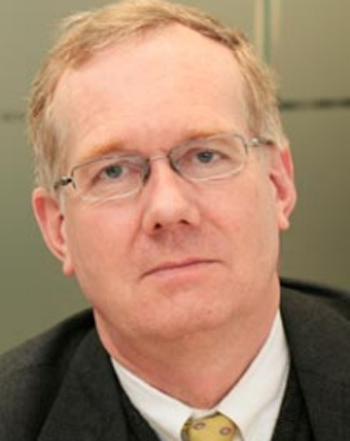 For the last 10 years, Will has been Sustainability Advisor to PwC UK. In this role He works regularly with senior staff at Board and Executive team level of global and large national companies, and governments around the world to help them better understand and identify the strategic risks and opportunities that accompany the rapidly evolving global context.

In addition, he has the following roles:

Previously, he was Chairman of the Sustainable Development Commission, the UK government’s independent advisory body. A member of the P&G Sustainability Advisory Board, a global consumer goods corporation.

He was involved with the establishment of Comic Relief, a major UK fundraising and grant giving organisation, and was it’s first Grants Director for Africa.

He has been Chairman of the BBC Children in Need Appeal and was Special Advisor to the United Nations Development Programme (UNDP) between 2004 and 2009.

For twelve years he was a Trustee, and latterly Chairman, of the Overseas Development Institute (ODI). Until 2018, he was also Chairman of Water and Sanitation for the Urban Poor (WSUP), a ‘hybrid’ non-profit company, bringing together private sector and NGO organisations to deliver WatSan services to low income communities in the developing world.

Will has also worked for Save the Children Fund and Oxfam in humanitarian relief programmes in East Africa, was Director of the micro-savings and credit organisation Opportunity, and CEO of CARE International UK for 8 years. He also worked for the BBC World Service, and was an Independent Assessor for the public appointments process for the UK government’s Department of Culture, Media and Sport.