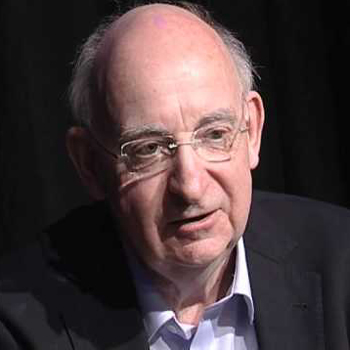 One of the most astute and determined businessmen of recent years, Tim Waterstone is the founder of Waterstone's, now the largest book chain in the world, outside the US. Tim founded the remarkably successful Waterstone's booksellers with £6000 of the redundancy money he received when he was sacked from WH Smith in 1982. Tim established Waterstone's reputation as the best literary bookshop in the world and changed thereby the face of British book retailing. Waterstone's was one of the two or three largest and most successful venture capital entities of its time. Nine years after starting the company he sold it to his previous employers for £47m, only to buy it back again together with EMI and Advent International in 1998 creating HMV Media Group, of which he became founder Chairman.

Tim's latest book 'Swimming Against The Stream', a semi-autobiographical viewpoint on the launching of entrepreneurial businesses, was globally published by Macmillan in 2006.

A recognised authority on entrepreneurial start-ups, he has lectured to business audiences all over the world, and is a frequent broadcaster.