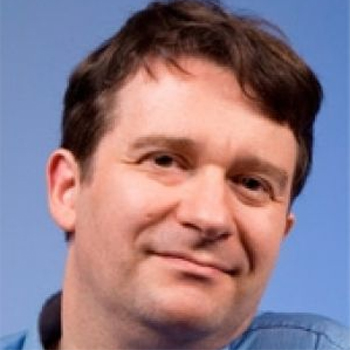 Steve Smith is the inventor who slayed the tycoons on Dragons' Den to become the TV show's most successful ever contestant.

Millions of viewers watched in amazement as 49 year old Steve wowed the Dragons with his trueCall invention - a clever gizmo which blocks unwanted phone calls.

The dad-of-two sparked a bidding war as the normally ice-cool Dragons fought among themselves to offer the £100,000 investment Steve was after - in scenes never witnessed before in the Den.

Multi-millionaire Peter Jones was so bowled over he offered the cash for a tiny 12.5 per cent stake - beating off bids from Duncan Bannatyne, Deborah Meaden, James Caan and Theo Paphitis.

Steve Smith started his first business when he was 14. He comes from a family of inventors and entrepreneurs.

He started and ran a call centre software business in 1985 and sold it for £5.5m in 1996.  He then worked as a business angel investing in and advising other early stage businesses.  He sat on the board of one of his investments - a web hosting company - and helped to grow its value from £3m to £65m when it was sold 5 years later.