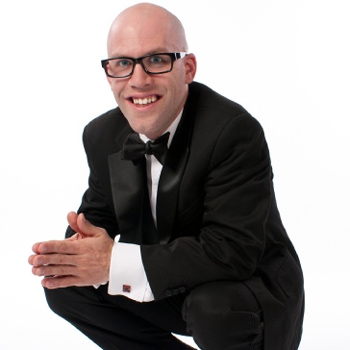 Steve Price is one of the UK's busiest and most well-established magicians. He is a Gold Star Member of the Inner Magic Circle; he has won The Magic Circle‘s Originality Prize; and for three years he served as The Magic Circle‘s Honorary Secretary, leaving the post only when the sheer quantity of his professional engagements made it impossible for him to continue in the role.

Steve has over fifteen years of performing experience and has worked at thousands of events in a host of venues. His unique blend of laughs, mystery and stunning sleight of hand has thrilled audiences all over the world.

His magical skills have taken him to the Costa del Sol, Majorca, the Algarve, Cyprus, Ibiza, Norway, Barcelona, the Canary Islands, Russia and the East Coast of America.

Pick-pocketing is one of Steve‘s particular specialities. He has stolen from Lord Mayors, schoolteachers, vicars and policemen once lifting a £10,000 Rolex without the owner noticing, until he found it sealed in an unopened can of cashew nuts he happened to be holding!

A versatile and original magical entertainer, Steve now balances his time performing for private clients around Europe, at public and corporate events, and on luxury cruise liners.

A highly accomplished magician and consummate professional   The Stage

I had a great night.  The audience loved it.   Paul Daniels