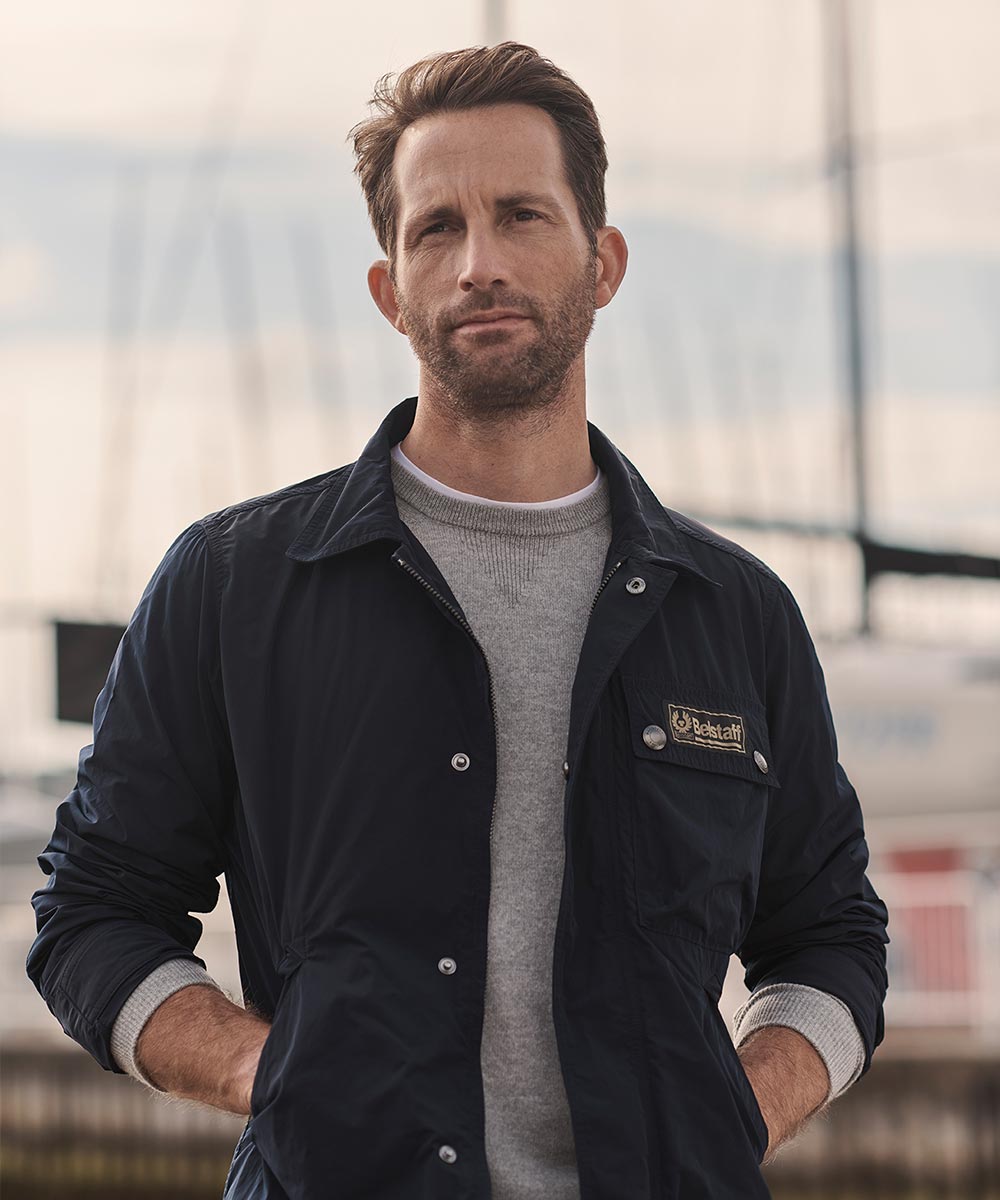 Olympic gold medal winner, Ben Ainslie is the most successful competitive British sailor in history.He gained this title through being one of only three athletes to win medals in sailing at five different Olympic Games.
Ben's sailing career began at the age of eight, which is hardly a surprise given his father Roddy captained a boat that took part in the inuagral Whitbread Round the World Race in 1973/74. By the age of 16 Ben was already laser radial world champion.
Once he had started sailing he never stopped! He competed at the 1996 Atlanta Olympic Games, gaining himself a silver medal for his efforts then after a few years more of professional sailing in 2000, Ben won a gold medal at the Sydney Olympic Games.
At the 2004 Athens Olympic Games Ben won another gold medal for his expanding medal collection. Ben continued to excel in sailing, going on to win another two gold medals at the 2008 Beijing Olympic Games and the 2012 London Olympic Games.
Ben Ainslie received the MBE in 2001,the OBE in 2005 following the Athens Olympics and a CBE in the 2009 New Year Honours, following the Beijing Games.
He has won the International Sailing Federation's top Award more times than anyone else and was also selected to be the first person to carry the Olympic Torch in the UK for the London 2012 Olympic Games. Ben also had a part in the closing ceremony of the Olympics, carrying the Great British flag for the team.
Read More