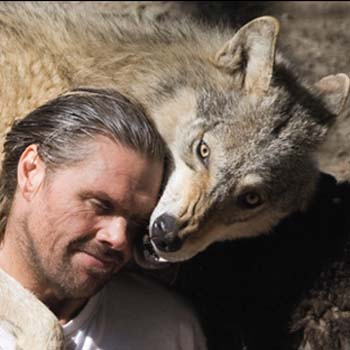 Shaun is a wolf behaviour expert who conducts research in a unique and sometimes controversial way by living with wolves and becoming part of their world. By being closer to wolves than anyone else in the world, he has learnt a language unlike another.

Documentaries about his life and work include Spring 2007 Ch5/National Geographic Channel, Animal Planet 2008 and Channel 5 2009. He also appeared in Martin Clunes look at Dogs on ITV.

He is a natural public speaker, likening the wolf pack with business and the necessary survival skills required.