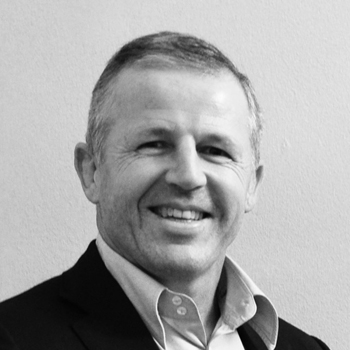 One of the most durable rugby union players of all time, Sean Fitzpatrick was one of the very best.

Capped 92 times by his country, the abrasive hooker captained the All Blacks for almost six years and always led by example, just one of Sean's abiding qualities. After making his international debut for New Zealand on June 28, 1986, Sean took part in the inaugural World Cup in 1987 enjoying one of his best-ever rugby moments as the All Blacks went on to win the tournament final in Auckland against France.

His experience both on and off the field has generated vast knowledge and made Sean an inspirational leader. His phenomenal skill to motivate is passed on to those who meet him making him deal candidate for sporting and motivational speaking.