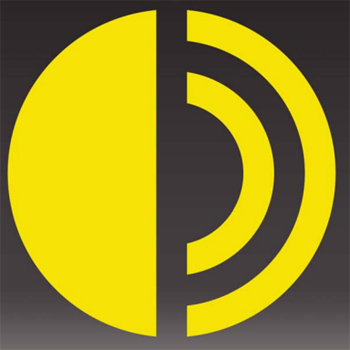 Suffering from persistent back injury REbecca retired from rowing in 2006 and later took up cyclng, making rapid progress in her new sport specialising in track endurance events.

In 2006 she wond silver in the pursuit at the UCI Trade World Cup event in Moscow. She won her first Cycling World Championships medal in March 2007 with Silver in the 3km pursuit.

She became the first woman to compete in two different sports at the Olympics when she competed and won Gold in the individual pursuit cycling in Beijing.