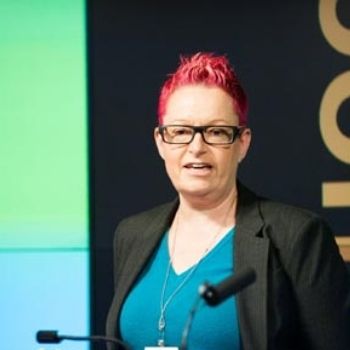 Sue has championed women in tech for over two decades, founding the #techmums social enterprise in 2013 and the pioneering TechUPWomen retraining underserved women into tech careers in 2019.