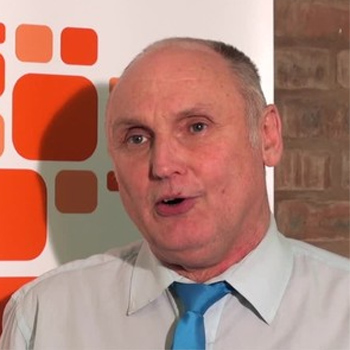 Professor Molyneux is widely respected as a key player in eLearning and is one of the UK's leading movers and shakers in the transformation of the UK towards the Knowledge-Economy. In the past he has held a number of Professorial Chairs including; The Microsoft Chair of Advanced Learning Technologies, The IBM Chair of Information & Communication Technologies and the Asymetrix Chair of Multimedia. In 1995 he developed one of the first Virtual Learning Environment (VLE/LMS) in the UK which was from 1999 marketed under the brand Learnwise by Granada Learning. This learning platform was developed as part of 'Broadnet' which was used as a case study in 1996 by the UK Institute for Public Policy Research in the formulation of their 'University for Industry' proposal to Government later re-branded as Learndirect.

In 1996 he co-founded MediaLab UK subsequently renamed Netmedia Education. He has held a number of non-executive Board positions and sees the appointment to a US based globally positioned company as complementary to his long standing position as a Partner with the Advanced Distance Learning Initiative. Between 1997 and 1999 he worked with Government and Industry in evangelising the concept of a National Grid for Learning for which HunterStone is now developing key components. In 1999 he founded, together with Microsoft and ICL, the UK Learning Lab, a not-for profit membership-led organisation, supporting all those involved in the Development, Delivery and Implementation of Learning Technologies in the UK. He joins HunterStone direct from the Learning Lab.