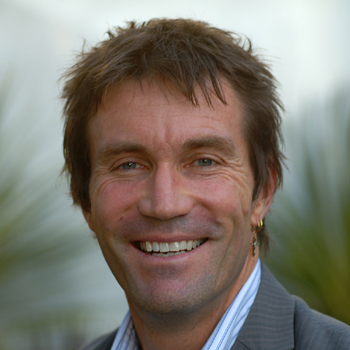 Pat was a very successful tennis player during the 1980s and 1990s. Although he only won only one major Grand Slam Title, Pat`s flamboyant nature made him an exciting player to watch.

Due to a lack of body fat Pat had numerous fitness problems, which have led to injuries. These injuries are the reasons why Pat never reached his full potential as a tennis player.

However, when fully fit, Pat was an extremely good player. His volleys were considered to be one of the best in the world, and his serve action always allowed him to get to the net quickly.

Pat is often remembered for his memorable Grand Slam win at Wimbledon, when after winning the final Pat, climbed up into the stand to greet his family and friends.

In 1997 Pat finally retired from international tennis. He is now a regular tennis commentator for the BBC and Australian TV and was the coach of Australian Tennis Player, Mark Philippoussis and Greg Rusedeski for a while.