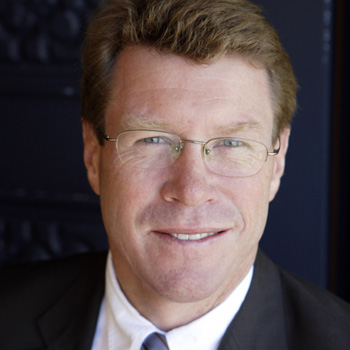 Nick Farr-Jones was part of the Wallabies’ ‘Holy Trinity’, alongside his half-back partner Michael Lynagh and David Campese. Indeed, it was even said that the quick-thinking, cerebral No 9 created 46 of Campo’s 64 Test tries.

Brought up in Sydney, where he only took up the game at 13, Farr-Jones made his debut on the 1984 Grand Slam tour. Two years later he was instrumental to Australia’s series triumph in New Zealand; his performance into a gale in Wellington – with blindside snipes and shrewd link play with the forwards – was a joy to behold.

Despite a fourth-placed finish at the 1987 World Cup, Farr-Jones had a fine tournament dictating his team’s tempo. He was soon chosen by coach Bob Dwyer to captain the Wallabies at 25.

The following year Australia welcomed the Lions and in the first Test he gave another model demonstration of half-back play, Lions hooker Brian Moore saying in his book Beware of the Dog: Farr-Jones’s distribution was swift, he knew when to take on the back row and especially when not to throw out rubbish. No one has ever played the perfect game, but they (Farr-Jones and Lynagh) made so few errors that it was pretty close to ideal.”

A lawyer by profession, Farr-Jones led the Wallabies into the 1991 World Cup. He cajoled and drove his team to defeat the All Blacks in the semi-finals, where he said, We had to tackle till our shoulders were red raw just to keep them out”, before lifting the trophy at Twickenham with a 12-6 victory.

He was to play on for another two years, where he continued his telepathic relationship with Lynagh; they played 47 Tests together and finished with a then world record 36 Tests as captain.

After a brief retirement in 1992, he was persuaded into playing a final winning series against the Springboks.

Farr-Jones continued to work as a lawyer before moving into investment management. Still involved in rugby, he has worked on the Sky Sports commentary team and is chairman of NSW rugby.