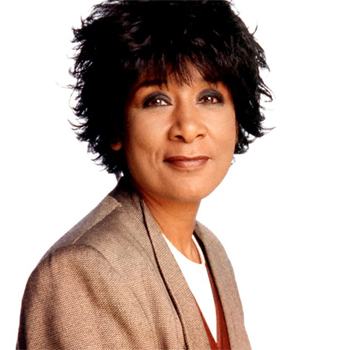 Moira Stuart reads the news on Chris Evans's Radio 2 breakfast show.
She retired from presenting Breakfast news bulletins in 2006 having been with the programme since it's launch in October 2000 and  finally left the news room in 2007, following a career in television spanning three decades.

During her television news career she has presented News After Noon, the early evening 5:40 News, the Nine O'Clock News, the Weekend News and the Six O'Clock News. Moira has also presented a variety of programmes on radio and television including The Quincy Jones Story, the Best of Jazz, Open Forum and The Holiday Programme.

In 2001 Moira was awarded the OBE, and in 2002 the EMMA Awards named her "Media Personality of the Year".

Moira has served on various boards and judging panels including Amnesty International, The Royal Television Society, BAFTA, United Nations Association, the London Fair Play Consortium and the Human Genetics Advisory Commission.
In 2008 she became the face of the Inland Revenue's self assessment campaign.
Read More