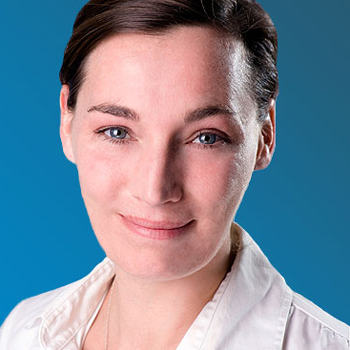 Merryn Somerset Webb is Editor-in-Chief of MoneyWeek and a respected commentator on economics, financial markets and personal finance.
Merryn was a senior scholar at Gonville and Caius College, Cambridge, where she gained a first class degree in History & Economics. She then became a Daiwa scholar and spent a year studying Japanese at London University.
In 1992 Merryn moved to Japan to produce business programmes for NHK, Japan's public TV station. In 1993 she became an institutional broker for SBC Warburg, where she stayed for 5 years. Returning to the UK in 1998, Merryn became a financial writer for The Week. Two years later, in 2000, MoneyWeek was launched and Merryn took the job of editor; she was recently appointed MoneyWeek's Editor-in-Chief.
In 2007, Merryn published a sharp and witty women's guide to personal finance: 'Love is Not Enough: The Smart Woman's Guide to Making (and Keeping) Money'.
Merryn is an experienced TV and radio commentator, with a particular focus on consumer finance, specially for women. Renowned for her wit and healthy scepticism, she writes columns in the Financial Times, the Sunday Post and Saga magazine and has contributed to many other publications, from Marie Claire and Woman & Home to The Spectator.
Read More