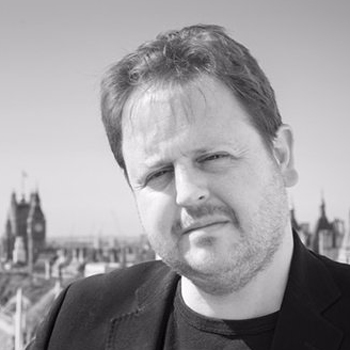 Matthew d‘Ancona is a British journalist and award-winning political columnist who writes a weekly column for the Guardian. He was Deputy Editor The Sunday Telegraph before becoming editor of The Spectator in 2006. During his editorship, the magazine enjoyed record circulation and he was named Editor of the Year (Current Affairs) in the 2007 BSME awards.
He was the Sunday Telegraph‘s political columnist for 19 years.  He also writes for the Evening Standard, International New York Times and GQ.
He is a visiting research fellow at Queen Mary University of London, and the author of several books including In It Together: The Inside Story of the Coalition.
Read More