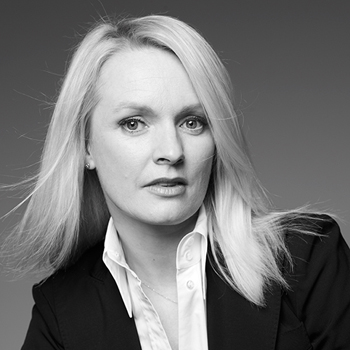 In November 2016, Lorraine Candy was appointed to the newly created position of luxury content director of the Sunday Times and editor in chief of Style. Candy joined from Elle UK, where she spent 12 years, most recently as where she was appointed to the position in 2004; during her first five years the publication won ten awards, including Candy’s consecutive wins of the BSME women’s monthly Editor of the Year award, in 2009 and 2010.

Candy’s editorship of Elle UK has seen the magazine increase its fashion content, take on board unexpected writers, including Nick Hornby and Rebecca Miller, and woo more controversial and commercial cover stars.

She joined Elle from Cosmopolitan where she was editor-in-chief. Prior to Cosmopolitan, Candy’s career was spent working on newspapers, beginning aged 16 when she took her first job at her local newspaper, The Cornish Times. She would go on to be a features writer at the Daily Mirror, columnist for the Daily Mail, The Sun’s women’s editor and features editor at The Times, where she was also appointed deputy editor of the paper’s Saturday Magazine, and oversaw the supplement’s re launch.
Lorraine has over a decade of experience as a captain of industry. She joined ELLE in 2004 from Cosmopolitan where she was Editor-in-Chief. In her first 5 years the magazine won 10 awards. Lorraine has worked in journalism all her life, beginning at 16 when she took her first job with her local newspaper, The Cornish Times.
Lorraine's speaker topics include, Fashion, Publishing and Women in Business.
Read More