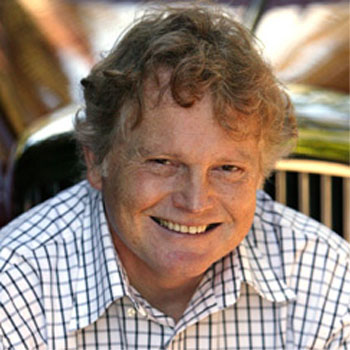 Lord Michael Dobbs is best known as the writer of House of Cards, the Netflix series that was originally adapted by the BBC. Michael was an advisor to numerous prime ministers including Margaret Thatcher, John Major and David Cameron and now sits in the Upper House.

Has been a BBC TV and radio presenter, a columnist for The Mail on Sunday and Daily Express, and news editor for The Boston Globe in the US during the Watergate scandal.

'Dobbs was clearly put on this earth to write thrillers of the most shamelessly page-turning quality.' Daily Express.

'Perhaps the cleverest man in the country.' Mail on Sunday