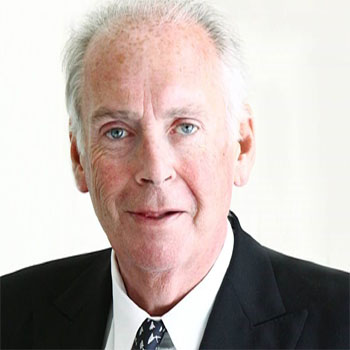 Working in the heart of government through a period of key European negotiation has given Lord Hesketh a unique perspective on the current turmoil surrounding Brexit.  During his period of office as Chief Whip he helped the Government secure the Maastricht Bill in the summer of 1993, which passed through the House of Lords un-amended.

He can give an insider’s opinion on why the Conservative Party appeared to support closer ties with Europe in the 1970s, and what lead to the 1980s split in the party over the same topic.  Within this evaluation, Lord Hesketh can discuss the struggles to control the Trades Unions, the effect the Falklands War on the perspective and confidence of many Tories, and the glaring issues of digital deficit, intellectual property and contract law all of which, he believes, are still being ignored in the current Brexit arguments.

Engineering, Airlines and Business in the Middle East

With many years of experience working at the highest levels of engineering , in government and also through his roles with Babcock International, BAE Systems and BMED, Lord Hesketh is a fascinating speaker on topics including corporate engineering, air travel and international trade.   In his role as founder and Executive Chairman of British Mediterranean Airways, he oversaw commercial flights to some of the most volatile countries in the Middle East, including Lebanon and Iran amongst many others, and has spent much of his career negotiating top-level deals with many countries in the region.

Known for his love of motor racing, Lord Hesketh founded Hesketh Racing in 1972.  The All-British team is best known for competing in Formula One from 1973 to 1978, and enjoyed success, primarily with the driver James Hunt, with whom the team won the 1975 Dutch Grand Prix. In 1977, he converted the stables on his Easton Neston estate to a complex focused on engine research, forming Hesketh Motorcycles Plc in 1980. Lord Hesketh was president of the British Racing Drivers' Club, from 1993 to 1999, was the first non-driver to be awarded a gold medal from the British Automobile Racing Club and in 1982 received Honorary Fellowship of the Institute of Engineering & Technology.  He talks passionately about all aspects of racing cars and motorbikes, and the exciting days of James Hunt and Hesketh Racing.