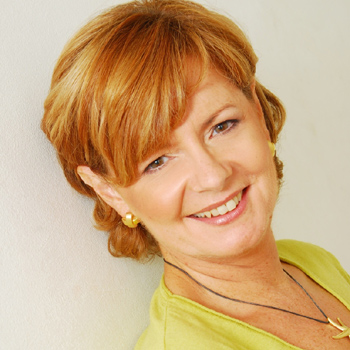 Over the last 30 years, Linda Moir has worked in a number of high profile businesses that have developed great reputations for outstanding customer service. In 2012 she led the front of house Event Services team at the London Olympic and Paralympic Games, where 15,000 volunteer Gamesmakers hosted 9 million spectators. Before that, she was Virgin Atlantic’s Director of In Flight Services.

At the London Games, Linda helped to develop the blended team approach”, combining professional paid stewards with volunteer Gamesmakers. The London 2012 team shattered the belief that British people don’t do service. The London Gamesmakers became one of the most iconic and memorable symbols of the games.