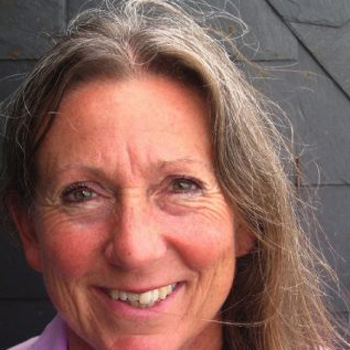 Turning professional in 1984 Kitrina won the first tournament she entered, the Ford Ladies Classic at Woburn. This had been a record held solely by Ben Crenshaw. A further 10 professional wins followed which include Kitrina being two time European Champion, English Open Champion, Swedish Champion and she has a place in the history books as a member of the first winning European Solheim Cup Team in to defeat the USA in 1992.

She is a Director of the Ladies European Tour. A trustee of Christians in Sport and has her own national golf day in aid of the Cancer research campaign. Author of the book 100 tips for lady golfers A columnist in Golf West, Golf Midlands and special feature writer for the Bristol Evening Post and Sunday Times Newspapers. More recently Kitrina has become a popular commentator with BBC Radio 5 live and Eurosport. Kitrina is a qualified NCF Coach, a PGA professional, has an Honours degree in exercise and sports science and a PhD from Bristol University.

Kitrina is good as an after dinner speaker or motivational speaker.