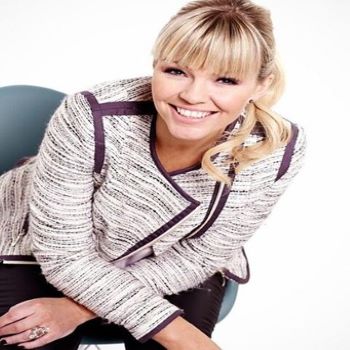 Kate is a talented Presenter and Journalist. As a Journalist she became the youngest ever editor of Smash Hits Magazine in 1995. She has written regularly for the Daily and Sunday Mirror, the Sunday Times and was contributing editor for Marie Claire.

Kate’s presenting credits feature some of the most high-profile programmes on British television including "Top Of The Pops", "Holiday", "Pop Idol Extra", "the X Factor" and "The Royal Variety Show".

She regularly appears on BBC Radio 2, including creating and hosting several shows and she hosts "The Royal Box" for Yahoo which goes to 55 Million homes in the US alone and will be moving to Amazon Prime in 2021.