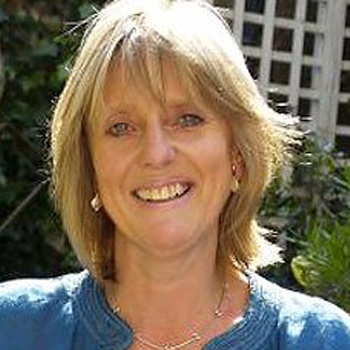 Juliet Nicolson is the author of several best-sellers including 'The Perfect Summer: England 1911, Just Before the Storm', Radio 4's Book of the Week and the Daily Mail Book club choice. The granddaughter of the poet and novelist Vita Sackville-West and the diarist, historian and politician Harold Nicolson, not to mention the daughter of the writer Nigel Nicolson and sister of the acclaimed historian Adam Nicolson Juliet feared taking up the pen and following in her family's literary footsteps.
Only when asked to help Lady Annabel Goldsmith research her memoirs did this fear change, Juliet attended Benenden boarding school and later read English at Oxford University before embarking on a career in publishing PR both in the UK and the United States.
She set to work on her first book, The Perfect Summer, chronicling the long hot summer of 1911 when Britain was on the brink of seismic change, it became an instant bestseller. it was followed with The Great Silence, examining the aftermath of the First World War.
The theme that runs through the text of her books stem from Juliet's interest in the marginal times surrounding the great periods of history. A social historian, she accords herself the imaginative licence of a novelist, and like many of her female counterparts its the domestic detail that absorbs her rather than the broad sweep of history.
Juliet has spoken at various literary festivals including:
Cheltenham, Charleston, Bath, Bristol, Henley, Rye, Oxford, Edinburgh, Hay, Chalke Valley, Stuckeridge (Devon) and Sevenoaks, as well as at Oxford University, the Sir Robert Birley annual lecture Charterhouse school, Wellington School, The Lady Magazine Literary Lunch, Newcastle University, Kensington & Chelsea Historical Society,
Read More