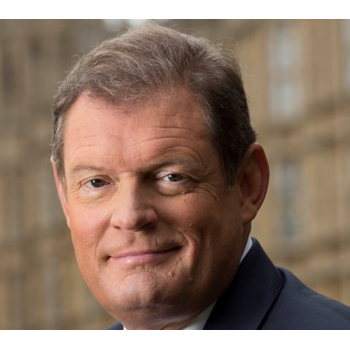 One of the most experienced political journalists in the lobby, Jon has more than 25 years’ experience as both a print and broadcast Political Editor and has covered every major story from the Falklands War to David Cameron's successful bid to get to No.10. He broke the news of Lord Levy’s arrest in connection with the cash-for-honours inquiry in July 2006.

Prior to joining Sky, Jon was Political Editor of BBC London, where he enjoyed a high-profile role presenting the BBC One news bulletins as well as presenting MetroPol, BBC2’s regional political programme for London.

Before joining the BBC, Jon was Political Editor of the Sunday Express for three years – prior to this he was Political Editor of the Daily Express. At the Express Jon frequently was a newspaper reviewer and political pundit for Sky News. Jon also held the role of Political Correspondent of Today and Home Affairs Correspondent at The Sunday Times where he covered the 1987 General Election.

Jon began his journalism career with Thomson Regional Newspapers working on the Evening Gazette in Middleborough, where he went on to be Parliamentary Correspondent and Senior Political Correspondent.

Jon was chairman of the House of Commons Press Gallery in 1998.

"Jon is a thoroughly entertaining and informed speaker.  I’ve known most political commentators and I don’t know many who know as much about the detail of Westminster life as Jon.  He has an uncanny ability to remember almost every MP and most of the peers in the Palace of Varieties and his fund of stories is limitless and frequently very funny.  Jon is a shrewd analyst of the contemporary political scene and as watchers of Sky News will know his pithy summaries of political events are packed with fact and detail always getting straight to the heart of the matter."  Steve Norris