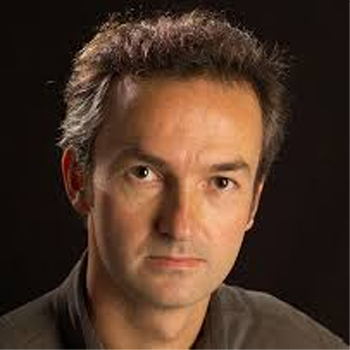 Joe Studwell has worked as a writer, journalist and broadcaster around the world. His journalism has appeared in publications including The Economist, titles of the Economist Intelligence Unit (EIU), The Financial Times, the Asian Wall Street Journal, the Observer Magazine, and Asia Inc., as well as on television and radio.

Joe was based in China through the 1990s, where he wrote or co-wrote 10 books under the EIU imprint. These include Multinationals in China: Winners and Losers and Operating in China: a Survivor's Manual. His best-seller, 'The China Dream: the Quest for the Greatest Untapped Market on Earth', was said by The Financial Times to "redefine the debate on the nature of the China market."

After publication of  'Asian Godfathers: Money and Power in Hong Kong and South-East Asia'  the FT declared: "Joe Studwell should be named chief myth-buster for Asian business¦ his myth-busting is as merciless as it is enlightening."  Business Week named 'Asian Godfathers' one of the world's ten best business books of 2007; The Wall Street Journal, The Australian and other opinion leaders also selected Godfathers for their annual best-book lists.

From 1997 to 2007 Joe was the editor and later editor-in-chief of the China Economic Quarterly (CEQ), the leading journal of the Chinese economy and foreign investment in China.

He was also a founding director of the Asian advisory firm Dragonomics, selling his shares to Anatole Kaletski in 2007.  Since then he has concentrated on academic research, teaching, book writing and public speaking.  Joe travels widely and teaches at various universities.

Joe's latest book 'How Asia Works: Success and Failure in the World's Most Dynamic Region' (2013) was reviewed in the FT