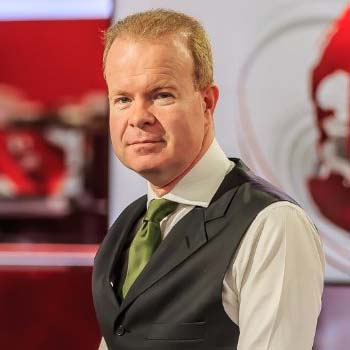 Joe also been the BBC's Weekend Business Correspondent covering economic, business, company, financial and personal finance news on the main BBC One bulletins as well as Radios 4 and 5 Live and BBC World Service.

He also won the prestigious Wincott Award for financial journalism, for his work on fraud and vishing.

On a lighter note, his second son was born on the way to hospital in the front of his family car - both son and wife survived the experience unscathed!