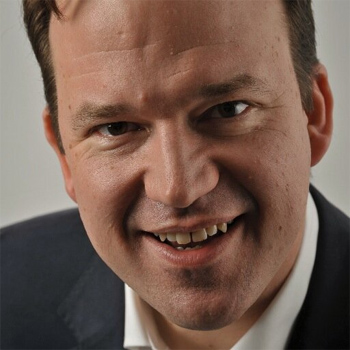 Jesse Norman was educated at Oxford University (BA) and at University College London (MPhil, PhD).  Among other things he has run an educational project in Communist Eastern Europe, been a director at Barclays, and taught philosophy at UCL and Birkbeck College.  His books and pamphlets include The Achievement of Michael Oakeshott (ed.),After Euclid, Compassionate Conservatism and The Big Society.
A lifelong volunteer, Jesse has personally raised more than half a million pounds for charity. He has also been a school governor of an inner city comprehensive and has worked for nearly a decade with the Roundhouse arts centre and urban regeneration project, which has helped many thousands of disadvantaged young people. He is also a director of the Hay Festival of Literature and the Arts.
He writes and blogs prolifically in the national press.
In 2010 Jesse was elected as the MP for Hereford and South Herefordshire, and as a member of the Treasury Select Committee.
In 2012 he was chosen as Spectator Parliamentarian of the Year, and as Backbencher of the Year. The following year saw him become a member of the Policy Board at 10 Downing Street.
His biography on Edmund Burke was published by HarperCollins in May 2013, and has been widely acclaimed.
Read More