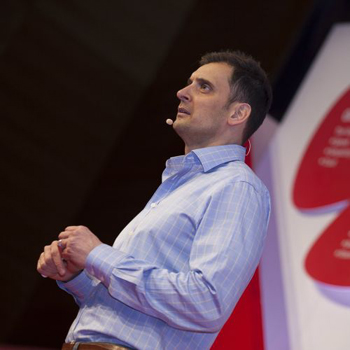 Jamil Qureshi is a top practitioner of performance psychology and an expert in high performing teams. As the co-founder of  We Do Things Differently, Loudhouse, and JQED, Jamil has enjoyed working with some of the most talented business and sports people and teams in the world.
He was the first-ever official psychologist to work with the European Ryder Cup team and has worked with 22 of the world's top golfers including Colin Montgomerie, Sergio Garcia and former world number 1‘s, Rory McIlroy and Lee Westwood.
Ranked among the most influential figures in British sport in 2009, Jamil was voted in the top 100 most powerful men in golf 2008 by his international peers. He has worked successfully with three English Premiership football clubs, one of which reaching a record position from its halfway point in the season. He has also worked with fighter pilots, medical teams, Formula 1 racing teams and the 2009 England Ashes winning cricketers.
In business and industry Jamil has worked from CEO to middle management and with business leaders in over 24 different countries, helping teams fulfil their potential by orchestrating change management, performance and leadership programmes.  He has worked with Coca Cola, Hewlett Packard, Emirates Airlines, Cisco, SAP,  Royal Bank of Scotland and Lloyds Banking Group. Jamil also lectures on the prestigious WorldProgram in the US, UK and China.
He used to be a regular at London‘s Comedy Store and spent two years working with TV‘s award winning mind reader, Derren Brown. Consequently his talks are engaging and humourous, yet packed with practical information.
Read More