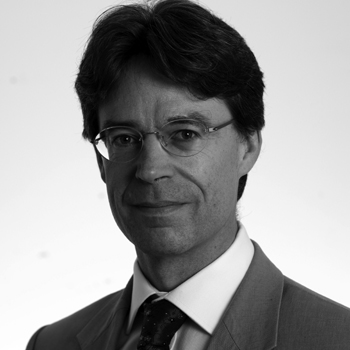 James Mackintosh is the Financial Times' Investment Editor, he writes and presents the daily Short View column on markets and economics, joining as the first recruit for FT.com, shortly before it launched.
Immediately before becoming Investment Editor, James was Comment Editor, editing the op-ed pages and running a blog, subsequent reporting beats have included the global motor industry, hedge funds correspondent and retail banking,  as well as brief spells in the Parliamentary lobby covering British politics in the UK and in Paris.
James has a degree in philosophy and psychology from the University of Oxford, where he spent two further years in post-graduate study of philosophy and has won several journalism awards.
Married with two children, he is a self-confessed geek, having worked as both a programmer and systems administrator before moving into journalism.
He frequently appears on national and international TV, as well as filming a daily video examining trends and anomalies in world markets.
Read More