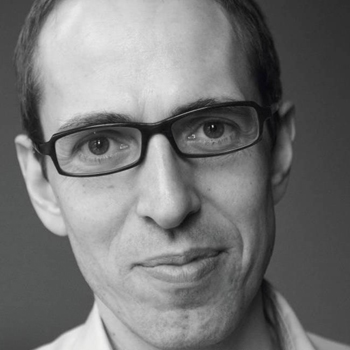 James Delingpole is an award-winning writer, author, broadcaster, controversialist and public speaker who has also dabbled in politics. He is best known for his weekly column in The Spectator and his blogs for Breitbart London.

He was educated at Malvern College and Christ Church, Oxford, He began his journalistic career at the Daily Telegraph working first as an obituarist, diarist and party columnist, later as an arts correspondent, then as a feature writer and finally as a blogger.
He is best known for his weekly column in The Spectator, as well as for the blogs he writes for Breitbart London which have won him international audiences.
In his thirty year career he has written about everything from sunglasses, pilates and dance music to motorcycles and movies and for titles including The Times, the Daily Mail, the Mail on Sunday, The Australian, the Wall Street Journal, the Express and The Independent.  He has interviewed Lou Reed, Jimmy Page, Robert Plant, Tom Hanks, Diana Rigg, Samuel L.Jackson, Simon Pegg; Harrison Ford and many more.
On TV he has written and presented a Channel 4 documentary on the Upper Class (when he braved the Cresta Run, hunted with The Cotswold and drove a Ferrari under the watchful eye of Lord Brocket). He featured in a programme about the Oxford days of Boris Johnson and David Cameron and has appeared regularly on BBC Daily Politics and was on Question Time.
A prolific author, his non-fiction titles include How To Be Right and Welcome to Obamaland (I've Seen the Future and It Doesn't Work).  His fiction includes Fin; Thinly Disguised Autobiography; Coward At The Beach and Coward At The Bridge.
Read More