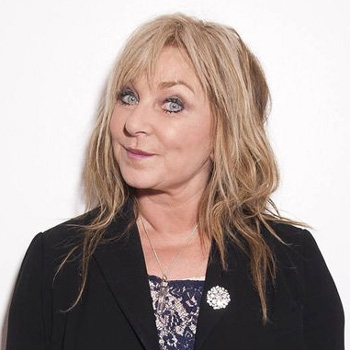 Helen Lederer is instantly recognisable as one of Britain's best known comedy character actresses. She is also known for her unique brand of wit and observational humour which are reflected in both her writing and presenting work. A multi talented professional whose work covers stand up comedy, comedy/drama acting and TV/radio presenting. She is a prolific comedy writer with a bulging portfolio.

From the early days at the famous Comedy Store in London, to creating the 'girl at the bar' in BBCs Naked Video, not to mention becoming Catriona, the ditzy journalist in BBCs Absolutely Fabulous, Helen enjoys the unique position of having starred in most top TV comedy and Radio shows.

Treading the boards includes following hot on the heels of Julie Walters in Educating Rita, playing Doreen in Alan Bleasdales "Having a ball ", and performing in London's West End 'The Vagina Monologues' in 2002.

She is a sought-after columnist and her work regularly appears in a stream of national press including Woman & Home, EVE, Independent Magazine, Mail on Sunday and Telegraph. Helen's short stories have been published in the Daily Express, Girl's Night In (Harper Collins) and Big Night Out (Harper Collins).

Helen is in demand for after dinner speaking relecting on the vaguries of 'showbusiness' as well as conducting a wine workshop "the show's off guide".