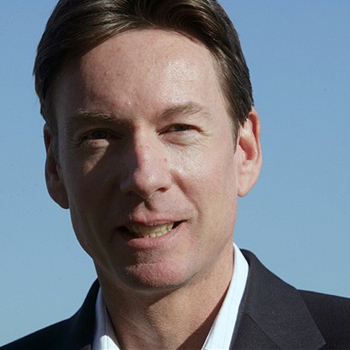 Frank Gardner is the BBC'S security correspondent covering the War on Terror full-time around the world. He has broadcasted almost daily to audiences of millions on TV and radio about Al-Qaeda, terrorism, security and the threat of bio-weapons for BBC1 TV and BBC Radio 4.

Frank spent nine years as an investment banker in New York, London and Bahrain before switching to journalism and joining the BBC in 1995. A fluent Arabic speaker with a degree in Arabic & Islamic Studies, Frank Gardner has reported for the BBC from all over the Middle East and more than 20 countries worldwide.

Unlike most of today's pundits on Global Terrorism, Frank has spent a lot of time in Al-Qaeda's spiritual heartland - meeting and interviewing Bin Laden supporters in the back streets of Saudi Arabia and Yemen, finding out first-hand why they hate the West.

He is unusually well informed on how the intelligence war on Al-Qaeda is being fought. He has met interrogators in Guantanamo Bay, trial prosecutors in Europe, and intelligence officials on both sides of the Atlantic.

Above all, he has a proven ability to explain clearly to an audience the nature of Al-Qaeda and the threat it now poses, together with insights and anecdotes rarely heard 'on air'.

In 2004 Frank survived being shot six times at close range by Al-Qaeda terrorists in a Riyadh suburb in Saudi Arabia. He went on to write the best selling book Blood and Sand, the poignant story of what can happen to your belief system when the culture you have embraced ends up trying to kill you. He was awarded an OBE in 2005 for services to journalism.