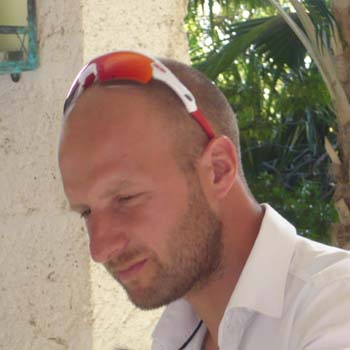 Ed Janvrin is an experienced business strategy and management consultant who is a powerful speaker.

His extensive experiences encompass such diverse challenges as the Invictus Games 2014 where he was the founding CEO. As Chief Executive of the organisation he worked alongside Prince Harry (President) and Sir Keith Mills (Chairman). Marketing and delivering this brand new 5-day event involved managing and co-ordinating the participation of 13 nations, over 400 competitors, 1,000 staff, 80,000 spectators, 550 journalists and over 500 VIPs.
As Founder and CEO of the Row2Recovery Foundation, Ed skippered a crew of 4 wounded and 2 able-bodied ex-soldiers who rowed the Atlantic in 2012.  For 51 days they battled against technical failures, Force 8 storms and starvation rations. They raised over £1m and achieved massive media coverage including 16 slots on ITN news.  Ed's role also involved fundraising, media and PR and managing a team of 50.
An experienced strategy and management consultant, Ed spent 6 years as a PwC and Hakluyt advisor to FTSE 100 and private equity senior executives.  He has expertise in the emerging markets worldwide and has the ability to understand the issues facing managers in the corporate world.
Ed has extensive experience of leadership in combat, having had two tours in Afghanistan and one tour of Iraq.  In 2007 he was responsible for over 400 British and Afghan troops.
In his spare time Ed is a keen sportsman and has completed the Marathon des Sables and Ironman France.
Read More