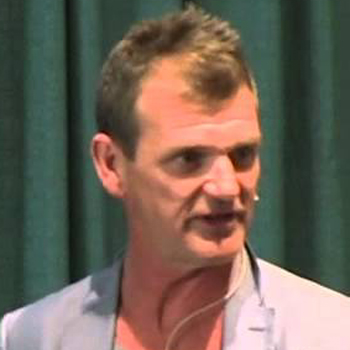 The Juggling Coach and Environmentalist
Dusty has been a professional Juggler / Circus Performer for virtually all his life. He started out as a street entertainer with the Banana Bros in Devon while studying theatre at Dartington College of Arts.
He then worked with the Theatre of Public Works and Circus Senso touring nationally and in Europe.
In 1988 he nearly joined Cirque de Soleil but pulled out at the last moment as he didn‘t think his acrobatics was on a par with the Canadian Gymnastic team who had just won Gold at the Seoul Olympics. The whole team was to join the company!!!!
He has worked with a variety of community circus companies.
In the mid nineties he began running training courses for Corporates and still does so doing on average 20 events a year through his Speaking Agents. Recent clients have included the Dublin Airport Authority. The basis of his corporate juggling is: “We can all unlearn habits and create new ones if we take risks and trust in our ability to change and learn.
Fun, humorous and involving everyone they are more often than not the most memorable part of a conference event.
Through juggling he became involved in accelerated learning with the Quantum Training working in schools teaching learning and juggling. He still occasionally visits schools providing support in this area.
Accelerated learning through juggling
Juggling is not only fun; it is the perfect way to show how easily behaviours and habits can be changed through good coaching. Dusty Gedge demonstrates how to acquire new skills and coach others effectively in this fun juggling session.
¢ Dusty will kick off a conference or energise an afternoon agenda with his juggling session, teaching up to 500 delegates how to juggle.
¢ The sessions are run with the process of juggling in mind. The most important issue is what happens in between the throw and the catch.
¢ Dusty highlights that it's the fear of failure, which is the biggest block to experimentation and progress. No one wants to drop a ball, yet it's a necessary requirement when learning to juggle.
Educating high achievers to take a risk and accept that they may fail, can be a challenge in itself. Its often learning through failure that enables us to progress to the next level.
¢ This method of coaching is unique, and takes between 45 minutes to an hour. The success rate is around 80% and those who do not master the basics, generally go away and master them in their own time.
¢ The juggling session is often the highlight of the day. It can be tailored to the conference theme and delegates can leave with branded juggling balls - a lasting memory of the event.
Read More