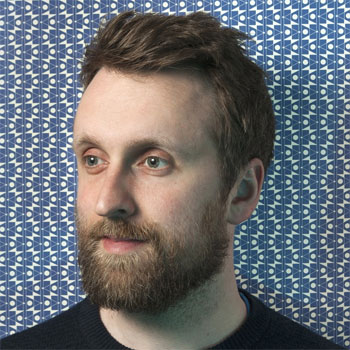 Dr. Matt Winning is a different comedian a stand-up comic by night, by day he works as an environmental economist at the UCL Institute for Sustainable Resources. Full of energy, quick humour and statistics, Matt’s Powerpoint based comedy sets both entertain and educate audiences, giving them a hilarious yet shocking fast-paced look into the planet’s future if the human race doesn’t get its act together on climate change, along with tips about what we can do to make a difference.

What makes Matt unique is his suitability for all events - both daytime and evening events; whether delivering an informative after-dinner performance or an amusing daytime keynote, his topical comedy works in all sort of contexts and covers issues that every kind of company should be concerned with. He is also experienced at hosting awards ceremonies.

Recently seen on Dave’s Unspun with Matt Forde as environmental correspondent and heard as panellist on BBC Scotland’s topical radio show Breaking the News, last year saw Matt receiving great critical success with his 5th Edinburgh hour, the “funny yet educational” show It’s the End of the World as we Know it. This high-concept show was built as a lecture on climate change.

This was the third hour in which Matt explored the ever-present subject of climate change after the successful run of his shows, Climate Strange in 2018 and Filibuster in 2017.

He is currently touring the nation with his latest show, It’s the End of the World As We Know It: a comedy lecture about how we cope with climate change and what we can do about it.