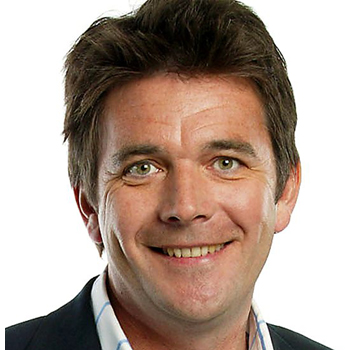 Mark Porter is the medical correspondent at The Times, doctor on The One Show and presenter of Radio 4²s flagship medical series Inside Health. He is a familiar face to millions and one of the most experienced media medics in the UK. Since joining the BBC in 1992 he has worked across the corporation's various media, including a 10 year stint as the Health Editor on Radio Times, and eight years presenting Radio 4²s medical programme Case Notes.
Mark spent five years working in hospital before moving into General Practice in 1990 where he still works today at a busy surgery in South Gloucestershire.  He lives in the Cotswolds with his wife and two daughters.
He was appointed MBE in 2005 for services to medicine.
Read More