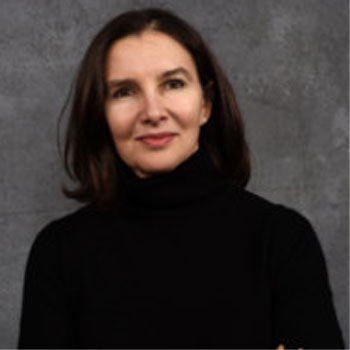 She has over 20 years experience in all aspects of Marketing and Distribution in the UK and International film distribution industry.

Starting her career in the marketing department of the legendary Palace Pictures she then went onto roles as Promotions Manager at United International Pictures which was then followed by 11 years as Head of Film across the Emap portfolio.

Denise's most recent roles have included Director of International Marketing for Europe, Middle East and Africa for Disney, ABC and ESPN Television and Global Entertainment Director for Yahoo! - Yahoo!

Recently Denise has taken the Lead in the  expansion of the Telegraph Media Group in the Entertainment category for the last 5 years.

Denise is also a Producer and Panel Host.