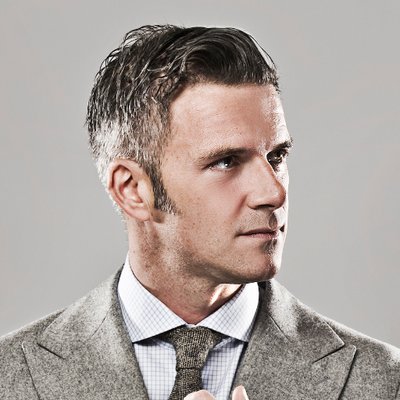 As sales manager at Webtrends, Christian used data to create stories to sell software. He now works on some of the biggest platforms on TV, turning social media and statistics into easily-understood and engaging content.

Studying social media traffic around the Big Brother House, in 2009 Christian created a model to predict the weekly evictions. The production team quickly picked up on this and asked him to join Big Brother’s Bit on the Side, alongside Emma Willis where he discussed his Twitter findings. He has played a similar role on the National Lottery coverage, and is now developing formats with production companies to integrate social media and data into traditional television programming.

Christian appears regularly on BT Sport, creating visuals and content such as Social Media Team of the Week, focusing the discussion on what the viewers want to hear rather than following the traditional media headlines. In speeches, Christian shows how data can be used to augment any business, and how to use social media data to give your customers what they want before they know themselves. He has spoken at events around the world for clients from banking to fashion to media.