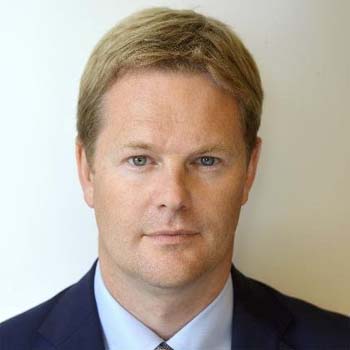 Fraser was a long time foreign correspondent for the BBC based in Nairobi, Rome, Cairo, and Paris. He covered, among other things, the murder of Meredith Kercher and subsequent trial of Amanda Knox, the revolution in Egypt and war in Libya.

He started his career as an investigative reporter for BBC 5 Live and reported on the Afghanistan and Iraq wars, and won a Sony Gold (radio's Oscars) for his coverage of the Boxing Day Tsunami.

He is currently the BBC's Senior News Correspondent, and based in London, mostly presenting on major international stories. Since Donald Trump became president, he has presented the programmes 100 Days and 100 Days+, followed by Beyond 100 Days alongside Katty Kay at 7pm simulcast on BBC News 24 and BBC America.

Away from reporting, he is married with two children and supports Burnley FC.