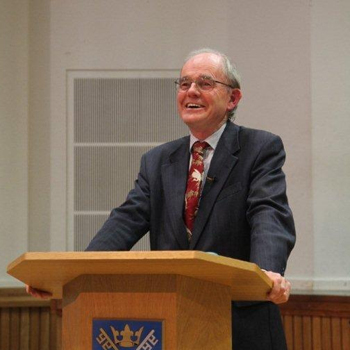 Author,  journalist and  politician, Chris Mullin was the MP for Sunderland South for 23 years.
He has been a minister in three Government departments, Chairman of the Home Affairs Select Committee, a judge of the 2011 Man Booker Prize and he currently chairs the North East board of the Heritage Lottery Fund.  Chris is also author of three acclaimed volumes of diaries - "A Walk-On Part",  "A View from the Foothills" and "Decline & Fall".
The most wickedly indiscreet and elegant memoirs since those of Alan Clark,  Mail on Sunday
Every once in a while, political diaries emerge that are so irreverent and insightful that they are destined to be handed out as leaving presents in offices across Whitehall for years to come¦  David Cameron
The most enjoyable and stimulating of all the political diaries I have read.  Jonathan Dimbleby

The Rise and Fall of New Labour  -- an assessment of the Blair/Brown governments by one who was there.

The Birmingham Six and the Guildford Four what lessons has British justice learned?    Chris wrote a book and helped make the television programmes that led to the correction of the biggest miscarriages of justice in British legal history.

A Very British Coup an account of the background to his first novel which was made into the BAFTA and Emmy award winning television series, sold in 35 countries.  A new series, loosely based on the novel, is being filmed with Charles Dance, Gina McKee and Gabriel Byrne.  (Chis has a walk-on part).