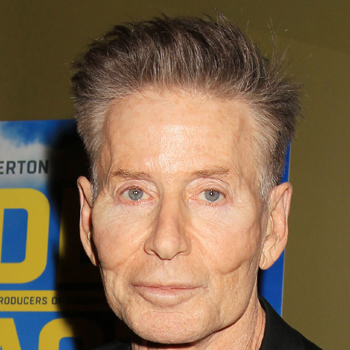 Iconic American designer and business visionary, Calvin Klein has been named as one of TIME magazine's most influential Americans.
His passion for creating a modern American style, combined with his innate business acumen, fueled the growth behind one of the world's most recognisable brands - Calvin Klein, Inc.
With just $10,000 in startup cash, Klein grew what started out as a small coat company into an international business with separate divisions for Europe, Asia, and Japan and over $7 billion in sales.
Within the Calvin Klein empire there is The Calvin Klein Collection (men, women, and home); cK for men and for women; and cK jeans.
Whether by capturing pop culture in his designs or by creating groundbreaking and unforgettable advertising campaigns Calvin Klein has proved that designer clothing can be affordable and he is a true original who always has his finger on the pulse of our times.

A member of numerous committees, such as the Council of Fashion Designers of America, Klein is the designer of choice for celebrities such as Julia Roberts, Gwyneth Paltrow and Helen Hunt, and has influenced designers such as Miuccia Prada and Donna Karan.

As well as fashion, Klein is interested in politics and has donated a considerable amount of money to Democratic Party candidates over the last three decades.

Calvin Klein can provide audiences with invaluable insights from his entrepreneurial journey, and can inspire organisations to take big risks in the name of success. In candid conversation he shares with audiences the importance of leadership and managing change; building a global brand; innovation and creativity and strategy and business growth.