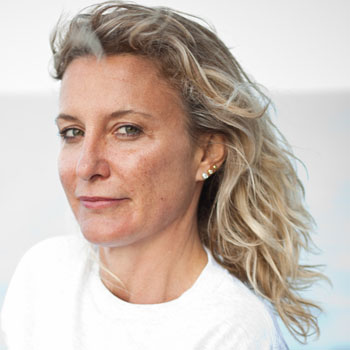 Brigitte is a multi-lingual, award-winning journalist and investigator who loves asking questions, making films and telling stories.
Her experience includes reporting, producing and directing shoots worldwide for a range of British and international networks: BBC, Bloomberg, PBS Frontline, The Economist, The Sunday Times as well as online outlets.
She was a Correspondent for BBC World's Arabic service, having previously been based in Libya for Bloomberg.
She specialises in difficult access, character-driven and immersive observational documentaries often exploring sensitive issues that require journalistic rigour, such as Exodus: Our Journey to Europe, a BBC2 series on migration which won 3 BAFTAs and many other prestigious prizes.
https://www.bbc.co.uk/programmes/b07ky6ft
She has self shot the chronicles of a bank robber on the run, now out on Amazon, right through to filming the lives of Islamic State brides in Syria for BBC’s Panorama, and documented the ups and downs of the Libyan revolution, spending long stints in high risk areas.
https://www.bbc.co.uk/programmes/m0007fcg  and https://www.amazon.co.uk/Voodoo-Bank-Heist-Brigitte-Scheffer/dp/B07DF5DPGJ
At government level, she has worked as the Director of Communications for the International Council on Security and Development and as the Director of External Affairs. She was also the external Director for the Government of Saudi Arabia, responsible for all media relations for the government, organising bilateral trade and political missions, and speech writing and representation of the royal family. She was the only western woman to be employed directly by Government of Saudi Arabia. 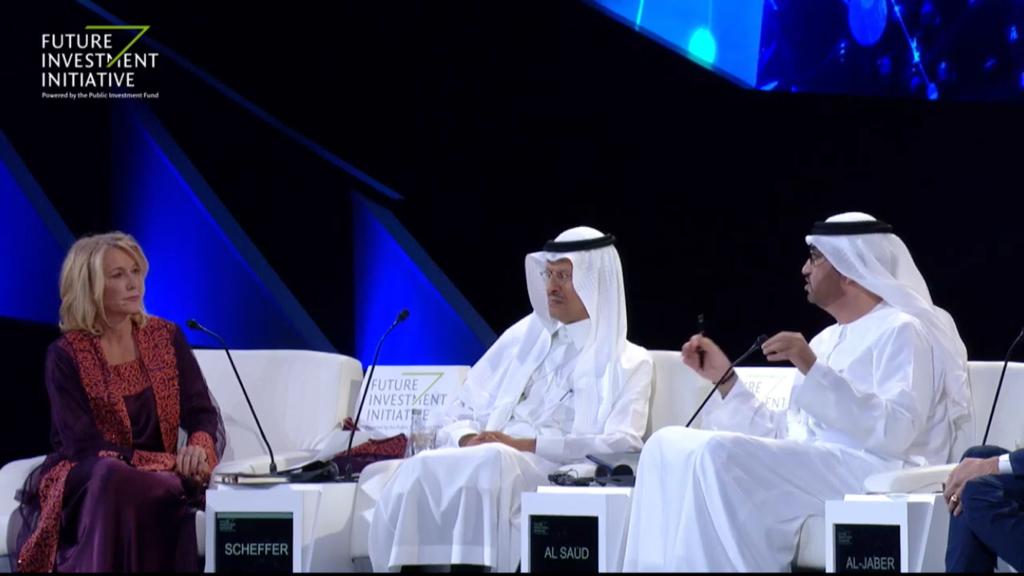 In the corporate world, she is a sort after interntional conference chair and moderator, drawing on her extensive journalistic experience plus extensive knowledge of the Arab World, marine conservation and energy sector.
A British national, she is fluent in English, Spanish, French, German, Italian, Portuguese and Arabic (3 dialects).
Read More