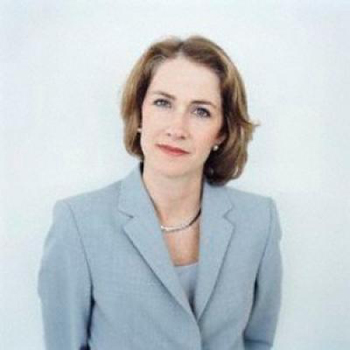 Barbara Cassani founded the low cost airline Go and spearheaded the successful London 2012 Olympic bid. Currently, she is working on developing new business ventures - both start-ups and existing companies in the travel and leisure sectors.

She started her career in management consulting then worked in a wide variety of roles at British Airways. In 1997, Barbara started-up Go, the low-cost airline, with a £25m investment from British Airways and guided the airline to profits in less than 3 years as its CEO. The airline grew rapidly with turnover of £16m in 1998 and £230m in 2002. In 2001, she headed a £110m management buyout and a year later Go was sold to easyJet for £374m. In 2002, she was named Veuve Clicquot UK Business Woman of the Year and was voted UK Entrepreneur of the Year among readers of top UK broadsheet newspaper.

In June 2003, Barbara was appointed Chairman of London's 2012 Olympic Bid, building the team from scratch and overseeing the bid winning finalist status, she then served as Vice Chairman from mid 2004 until the bid was won in July 2005.

Outside of work, Barbara is an amateur rider and a supporter of three-day eventing. She has owned several competition horses and sat on the Board of the Event Horse Owners Association.