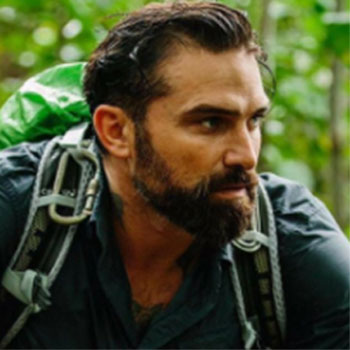 Ant Middleton is best known as the Chief Instructor for Channel 4’s hit show, SAS : Who Dares Wins. After three hugely successful series'; a Stand Up to Cancer Celebrity Special and a fourth series have now been filmed by Channel 4.

In early 2018, Ant travelled around the UK on his tour 'An Evening with Ant Middleton'. His book 'First Man In: Leading From The Front' was published by HarperNonFiction and reached No. 1 on The Sunday Times Best Seller List. Ant also was also filmed climbing Mount Everest, an adventure which tested him further than ever before.

In 2017, Ant captained a team of men, in Channel 4's re-enactment of Captain William Bligh's journey after the infamous 'Mutiny on the Bounty'. He also led teams of engineers as they attempted to build a vehicle in extreme environments, in Channel 4's engineering and survival based show 'Escape'.