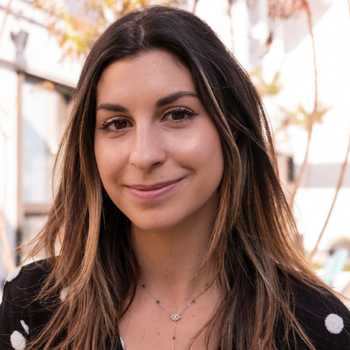 As Editor-in-Chief of About Time Magazine, and the founder of the About Time Academy, Angelica has achieved a lot in a very short time.

Having graduated in English and Drama, Angelica decided she would undertake her career in journalism. After a spell at a travel and fashion magazine, she decided it was time to work for herself, and began her career as an entrepreneur.

About Time Magazine was launched in 2014, which has gained over 85,000 monthly readers worldwide. With the focus on a well-presented personal lifestyle website, highlighting the best things try in London on any given week! The magazine is now regarded as one of London’s favoured life-style sites, with a team of 90 writers from around the globe.

Angelica is enthusiastic and passionate about female entrepreneurship and liberation and has launched The About Time Academy, in which events are held to gather experts and industry leaders to share their insights and wisdom spanning a range of topics and also a place to celebrate the achievements of female businesswomen.

Angelica moderates and delivers winning keynote speeches surrounding digital media, building a business from scratch and growing an online brand. She appeals to the millennial and passionate audience.